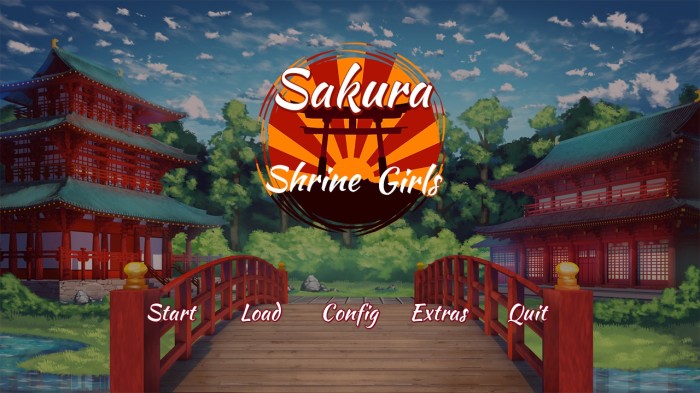 Winged Cloud is back with yet another addition to their Sakura series, and it’s just as much of a let down as usual.

Toru is a skeptic who happens comes from a long line of medium priests and has now been called upon to carry on the family tradition. He is to become the caretaker of two shrines in which two catgirl spirits with fire and ice personalities just so happen to reside and blah blah blah walking in on them in various states of undress blah blah onsen blah blah festival blah blah suddenly we’re in love. It’s the same plot we’ve seen a thousand times before, bringing absolutely nothing new or interesting to Winged Cloud’s already horrifyingly extensive catalogue.

The clichés wouldn’t be so much of a problem if the story wasn’t boring and badly written, but it is. Even with all the errors and typos having been fixed (I was originally playing a version without the edited script) you’re still left with stiff, awkward sentences, dry dialogue, and a complete lack of any attempt at innovation. And if it’s fanservice you’re after, you’d be better off just looking on Deviantart, since these parts are forced into the game with all the grace of an ice-skating centipede trying to go in a straight line. 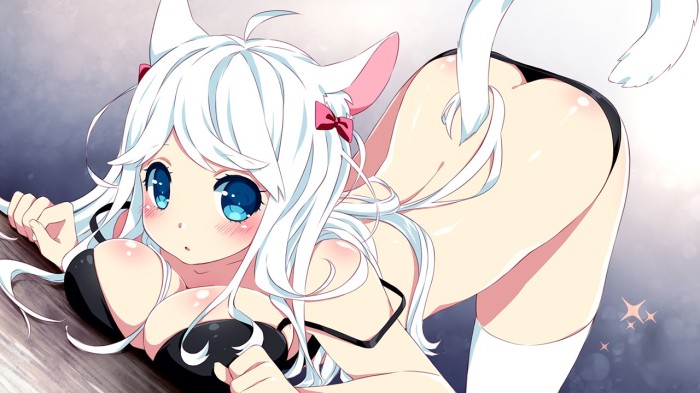 The characters are cardboard cutouts. Kayo, our tsundere, is the only one that vaguely interested me when she spoke about her reasons for disliking Nayoko, the standard “flirty and fun” girl. Other than that, they’re boring and forgettable, just another two anime tropes that don’t get along because they’re soooo different from one another, but still somehow fall head over heels for the same dull guy. The development of a relationship between the might-as-well-not-even-give-him-a-name-he’s-so-generic protagonist and the girls is forced and, again, boring. Grandpa was a nice dude though. 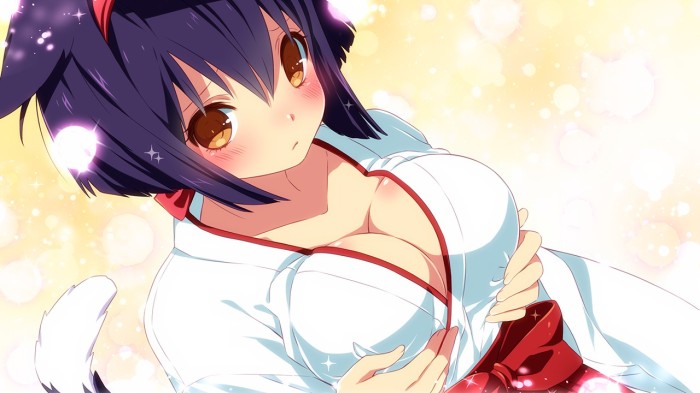 Finally, moving onto the aspect of the Sakura games that I’m sure is the only reason they gained any popularity in the first place; the art. The familiar shiny-boobed aesthetic is in play as usual, which I personally find quite pleasing. The CGs and backgrounds are pretty and vivid and the sprites are cute, it’s just a shame that they’re wasted on a game like this. Also, some of the Japanese-style music was good and matched the setting well, but we’re still treated to ridiculous comedy music during the ecchi scenes. Seriously, save yourself the time and money and just google “anime boobies” instead.

Overall, if you’ve played any of the other Sakura games, you’ve already played this one. Unless you’re desperate for more, I’d give it a miss. 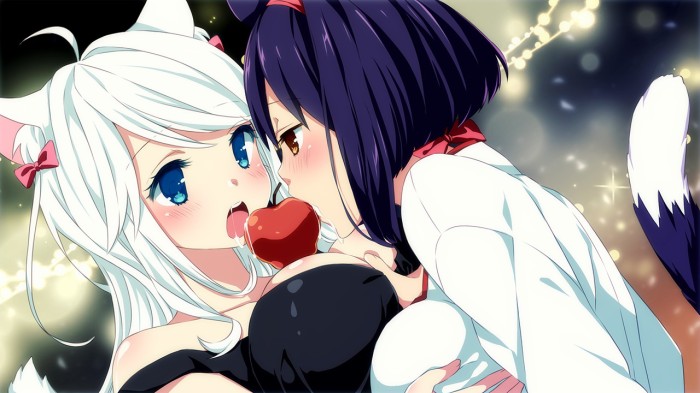